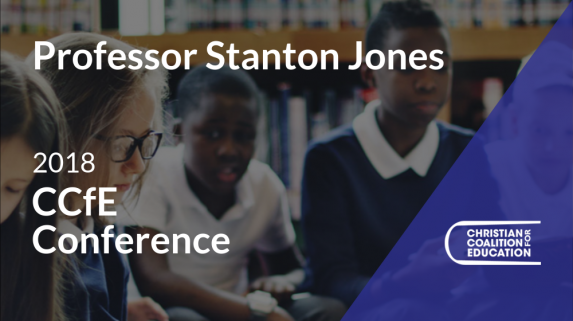 The keynote address was given by Stanton Jones, Professor of Psychology at Wheaton College, Illinois, and author of a number of books and articles on sexuality issues. Beginning with the goals and aims of education, citing Deuteronomy 6 and C.S. Lewis’s essay “Learning in Wartime,” Professor Jones proceeded to discuss the first sexual revolution of Christianity which was highly counter-cultural in Greco-Roman culture. He explained that this is now followed by second (counter) revolution from the 1960’s which is based on a mechanistic view of the universe and sees sexuality as fundamental to identity.

Professor Jones drew on many of the ideas from Glynn Harrison’s book “A Better Story: Sex & Human Flourishing”, (London IVP 2017). He spoke of how the sexual revolution has resulted in people not having more sex, not being happier in their intimate relationships or happier overall, and that children of the sexual revolution are not performing as well showing that the promises made by the revolution have manifestly failed on its own terms.

Jones went on to discuss the Christian approach to sexuality and relationships as “The Better Story”, which is grounded in a Biblical worldview, realistic, provides a solid rationale for the Christian sexual ethic, and is inspiring. He outlined these ideas and concluded that sex education that is Christian is about the formation of character.