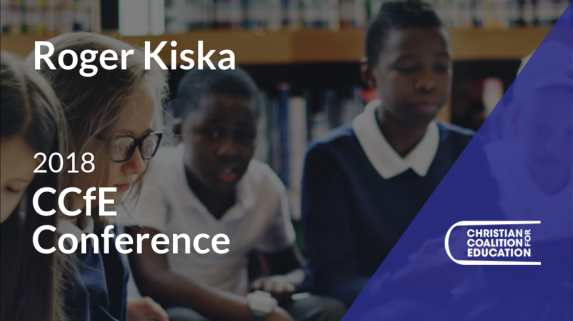 Evidence was presented, showing that British schoolchildren are falling behind their international counterparts, in terms of, for example, mastering basic language and maths skills. Despite this, many schools seem determined to spend more time and energy instilling politically correct concepts of ‘equality and diversity’, while shaming and punishing parents who raise objections. This, Roger Kiska explained, amounts to a new form of “proselytism” and even “ideological colonialism” in education, especially in areas with large ethnic minority populations. Meanwhile, teachers with conservative views are forced to increasingly “self-censor”, not give their own opinions to pupils due to fear of backlash, and are, at times, having to teach material with which they profoundly disagree, such as books which promote same sex parenting or gender transition.

Kiska gave the recent example of a Primary school in South London which ran a gay pride event for all pupils, and then bullied parents who expressed concerns this was indoctrination rather than education. He also cited the well-publicised cases of parents and teachers who were unable to sufficiently affirm and celebrate transgender ideology.

In summary, Kiska concluded that given such a context, it is vital that parents and teachers know their rights and obtain legal assistance if necessary, as the current law still gives protections to parents against indoctrination of their children.